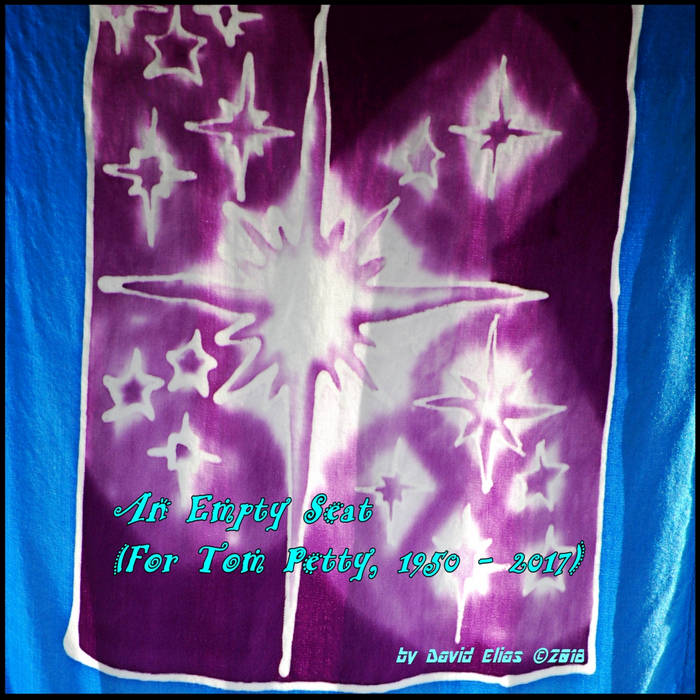 ee this video at www.youtube.com/watch?v=_ZSbNyjlIBA

Tom Petty, 1950 - 2017 led one of the longest and incessant lives as a rock and roll beacon for so many millions worldwide through his long and prolific career as a solo artist as well as with the Heartbreakers as well as early and later associations known as Mudcrutch, nor to forget his part in the legendary Traveling Wilburys amongst other mythical status icons like George Harrison, Bob Dylan, Roy Orbison and Jeff Lynne.

David Elias plays and sing's Tom Petty's "Learning to Fly" anthem in a self-produced video recognizing his mentor's greatness, with a humble ukelele passage woven into the final bars.

"Learning to Fly" video at: youtu.be/FnrX8HatS-k

Seeing him perform at the end of his largest tour every in 2017 (40th Anniversary Tour) at the Greek Theater in Berkeley, Petty talked on stage about the old days (70's) when the Heartbreakers would come play the local Keystone. Everyone from the Keystone days were still attending the Petty & Heartbreaker venue in 2017, some 40 years later. He thanked us all and delivered the same astounding repertoire of words and music that had grabbed us all for so many decades, accompanied by some of the same close friends and stellar talents on stage as he'd begun with back in Gainesville in the late 60's. A troubadour and so much more, a visionary and poetic magician.

He was one of us, literally in the car with us through the 70's as we found wheels and needs to live independently and with the spirit and meaning we could find. Petty was with us through out, as this song sings to our great warrior buddy. He left an empty seat in his and our hall of light we can never forget nor stop appreciating and enjoying the gifts he has given us all over the years with a humility and energy unlike any celebrity, more befitting of a brother in the cars backseat, driving around and making us laugh at ourselves, as well as rock and roll together.

Recorded with a single acoustic guitar and sparse single drum beats, the song fills the listeners space with an existential resonance rhythmically delivering a dirge type of homage to a truly great writer and singer and independent artist warrior. It welcomes him to join us as we continue our adventures with him in the car with us as always, from the beginning, despite the empty seat now in his house of lights. We will miss your energy and kind compassionate spirit Tom Petty. Your words and tunes are with me every day in the air waves as well as my blood and heart and inner ear at all times. Mahalo and Namaste my friend -- DE