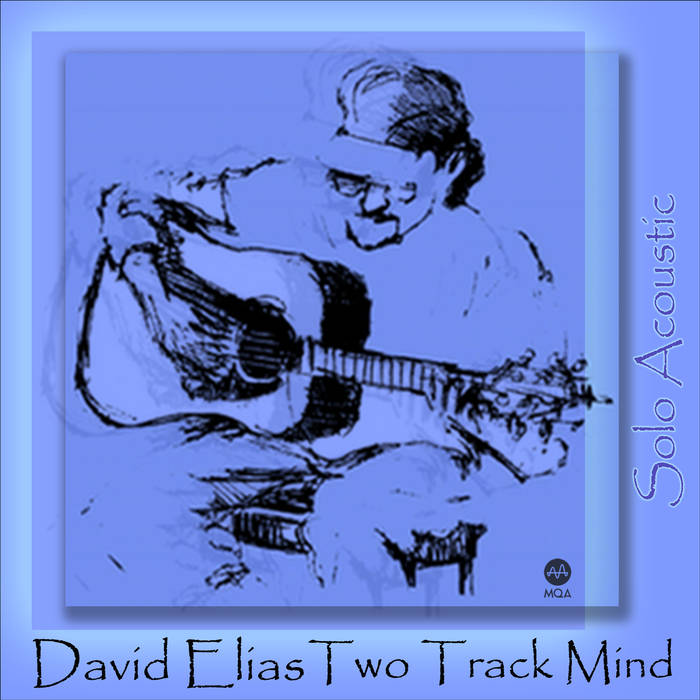 No one has heard these solo acoustic tracks before this new release in 2017. They are recorded with just 2 microphones (2 tracks!) on voice and guitar. There is nothing edited. Recorded and mixed digitally as hi-res, then mastered for CD release (16/44.1).

MQA Encoding provided by MQA Ltd., UK greatly restores the source PCM recordings to the natural ambient nature of the room and performance. Mic'd close and intimate. Solo Acoustic.
Hear it for yourself.... Online CD is for sale.
cdbaby.com/cd/davidelias19

Plays with Studio Authenticated MQA from CD or ripped (ALAC, FLAC, WAV, AIF). I don't know where else MQA CD's are being sold, but here's one online through good old CD Baby.... Aloha!